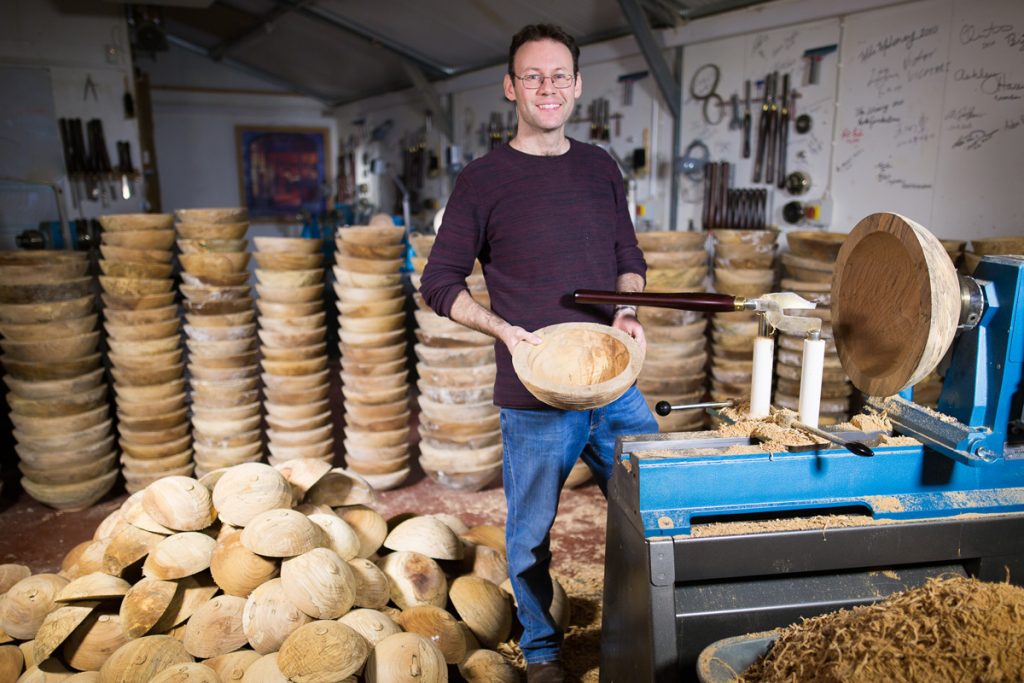 Glenn Lucas has an international reputation for his proficiency at the lathe and his ability to pass on to students, the skills and knowledge he has gained. He balances his production of classic bowls turned from native Irish wood (set up in 1995), with an extensive teaching programme run from his County Carlow ‘Woodturning Study Centre’ (since 2005) in rural south-east Ireland.

In January 2021, in the height of the Covid-19 pandemic, Glenn moved into a purpose-designed woodturning training centre. Unable to have students visit the centre in person, he has a dedicated Zoom-room and runs a busy private tuition schedule as well as a remote demonstration programme to clubs and groups using high-definition cameras to show every turning and tool detail. ‘It’s just like being there, without the jet lag!’  Since August 2021 the woodturning centre has welcomed woodturners on 3-day classes, 5-day classes and private classes.

In May 2013 a range of Glenn Lucas Signature Woodturning Tools was launched by Craft Supplies USA. Glenn’s love of video-making and photography can be seen in the short video clips he makes showing how things are made. She his YouTube channel for short clips.

In recent years he has been asked by RTE to show his work to young audiences in the series ‘Makers’ broadcast in Oct 2015 and still on RTE player,  and in 2011 in the series CraftMaster (often re-run). View them here: RTE ‘Makers’ mention Episodes 6,7,8,9,10. 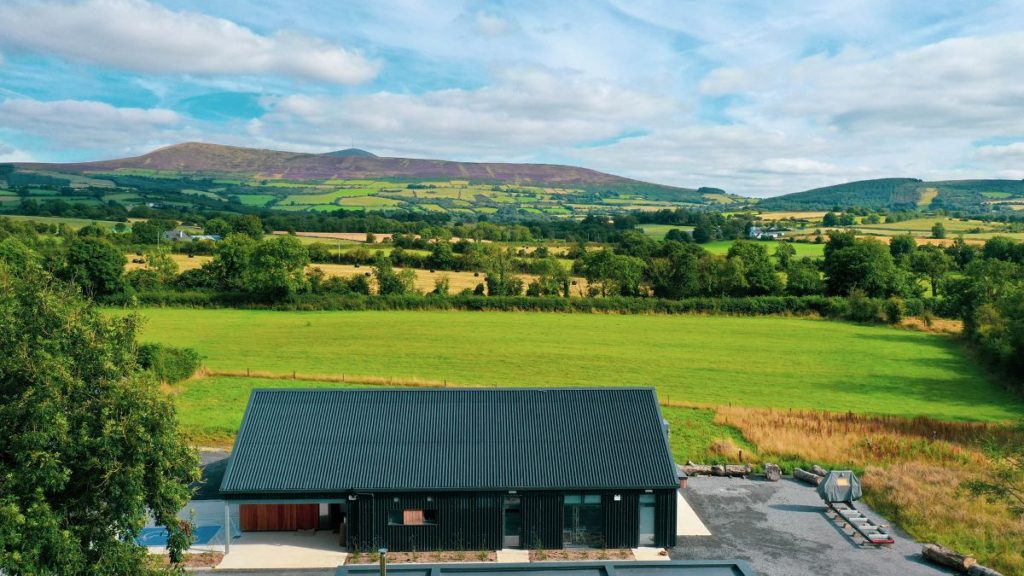 Click below to see photos taken by Harry Reid of the making of the wall in my workshop from 31st May-6th June 2013 with 22 artists, carvers, furniture makers, turners from around the globe. After the work was shown in the VISUAL in Co Carlow it went to Terminal 1 in Dublin Airport on loan for a year. It is currently in the Carlow Arts Festival office in Dublin St, Carlow. View Facebook Gallery → 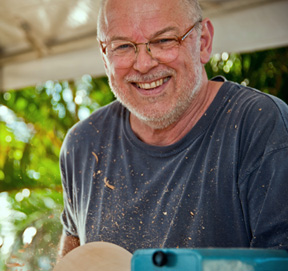 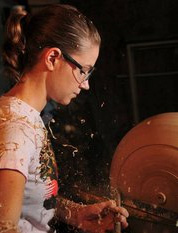 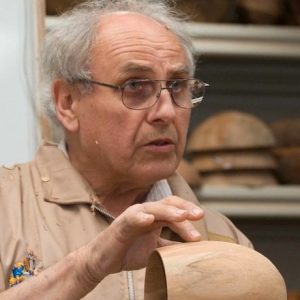 Ray Key, one of Britain’s best known craftsmen gave a three day masterclass. Ray has had a great influence on turning for decades. View Facebook Gallery →

We’ve also been fortunate to host: